O2 is a mobile network operator and the principal commercial brand of Telefónica UK Limited, which is part of the global telecommunications group Telefónica S.A, headquartered in Spain and operating in Europe, and North, Central and South America. O2 was awarded Best Network Coverage in 2019 by uSwitch. With over 32 million connections to the network, it runs 2G, 3G and 4G services across the UK, and operates its nationwide O2 Wifi service. 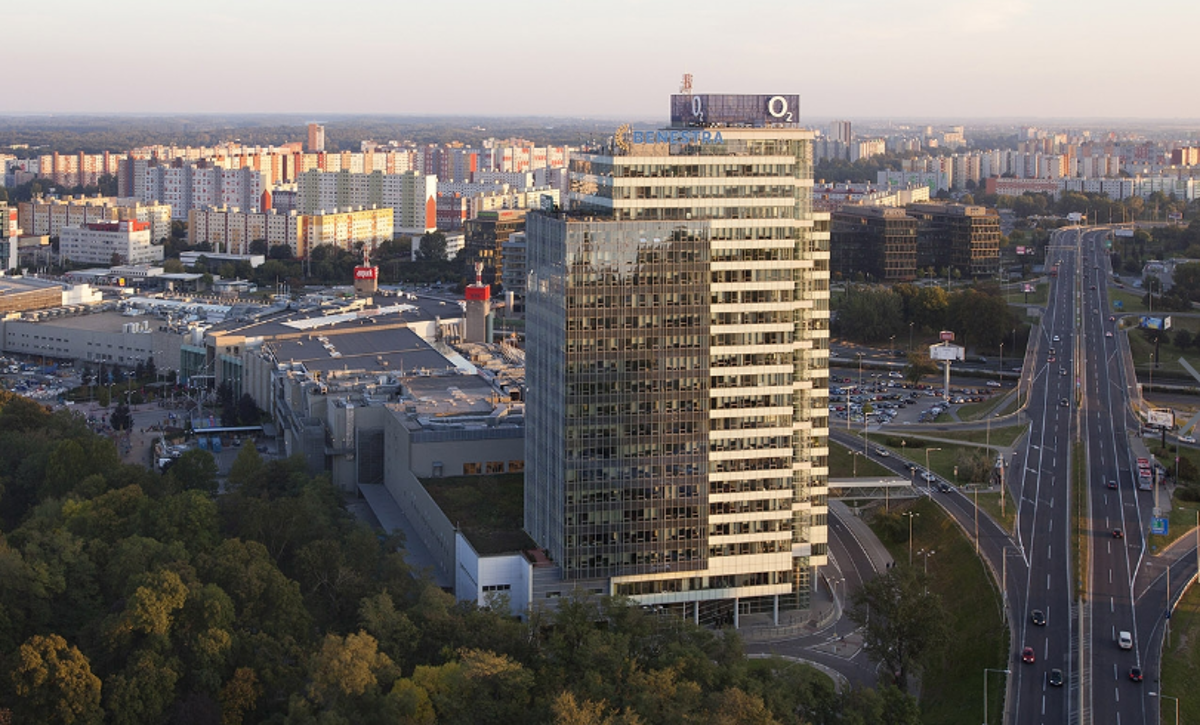 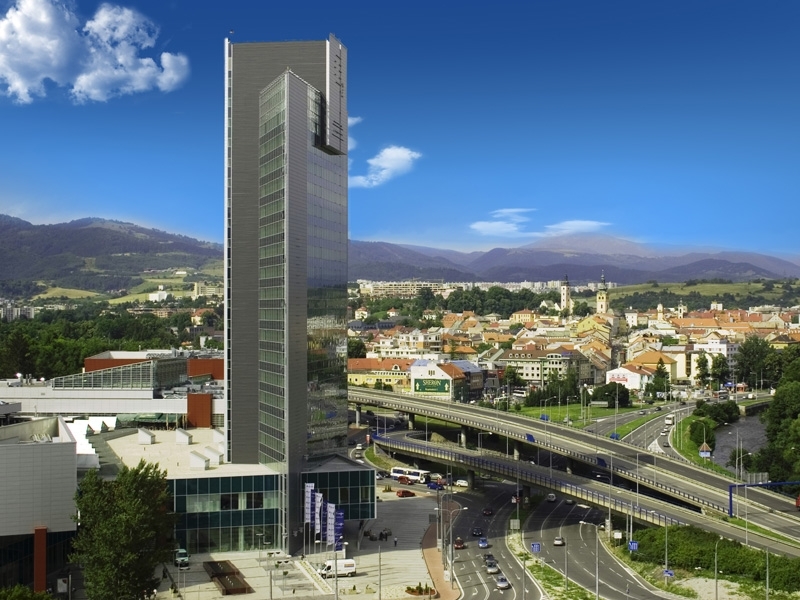 The Business Service Center Forum is driven by AmCham Slovakia. 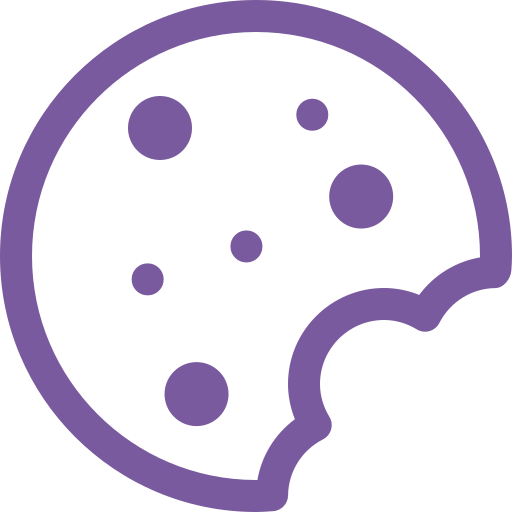